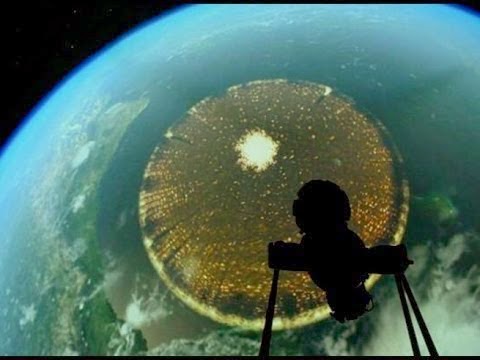 This image was released by the Brasilia Planetarium recently and shows a massive disc shaped object stationed above the Earth. The disc is estimated to be around 3-5 thousand miles in diameter. Is it a Mothership ?

If you look at the bottom left of the image you can see a cloud formation passing over the top of the anomaly, this indicates that the object is not a projection onto the earth.

So many images of galactic craft have been downloaded by the public from NASA that they no longer can allow it to happen by chance. There are so many ships out there now that it’s unavoidable.

They installed two 17 million dollar HD cams to earn money using the ISS to sell satellite photos. Yes, NASA says they will shut down the live public cams due to budget cuts, even…

Email: k2.mountain [at] gmail [dot] com Every content on the blog is made by Free and Open Source Software in GNU/Linux.
View all posts by janpenguin →
This entry was posted in Bigger reality and tagged ISS, NASA, UFO. Bookmark the permalink.